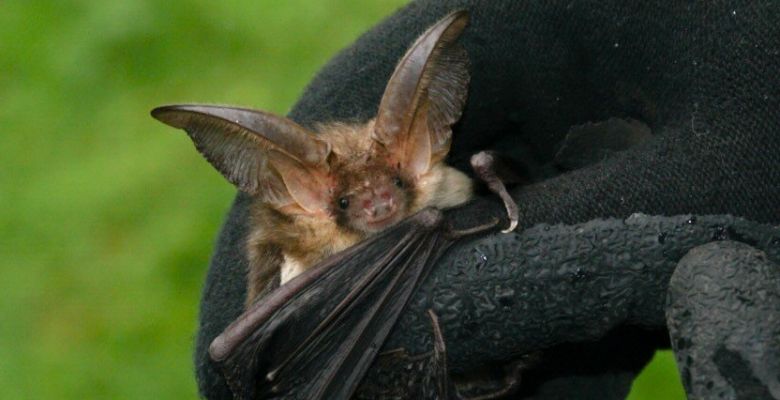 Here at EcoEireann and at EcoNorth we all have a passion for bats, and how fitting there is a recognised day for us to share the love on 17th April, on Bat Appreciation Day! (It may be over in the US, but we feel everyday should be Bat Appreciation Day). The bat survey season is almost upon us, so it won’t be long until we’ll be donning our head torches and watching these mysterious creatures whizzing around our heads once again.

Bats are often misunderstood and rightly so with horror stories of rabid, blood sucking, blind creatures that tangle up in your hair. We know this isn’t true of course, so to debunk these myths and to persuade you all to love bats too, we’ve put together our top 10 Reasons To Appreciate Bats:

So there we have it, 10 Reasons to Appreciate Bats. Click here for more information on the type of bat surveys we offer, or why not get in touch and speak to our bat specialists who will be able to provide you with advice and guidance?