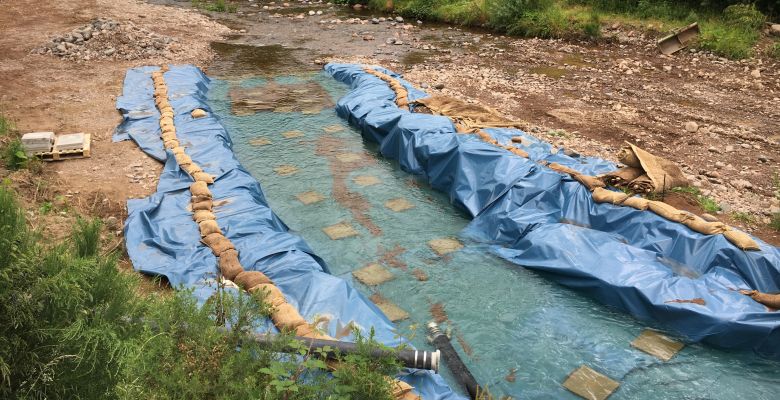 What is the Water Framework Directive?

In October 2000 the ‘Directive 2000/60/EC’ of the European Parliament and of the Council of 23 October 2000 established a framework for community action in the field of water policy’ (Water Framework Directive or WFD) which was adopted and came into force in December 2000.

The purpose of the Directive is to establish a framework for the protection of inland surface waters (rivers and lakes), transitional waters (estuaries), coastal waters and groundwater. It ensures that all aquatic ecosystems and, with regard to their water needs, terrestrial ecosystems and wetlands meet ‘good status’ by 2015.

The Directive requires Member States to establish river basin districts and for each of these a river basin management plan. The Directive envisages a cyclical process where River Basin Management Plans are prepared, implemented and reviewed every six years. There are four distinct elements to the river basin planning cycle:

The Water Framework Directive is implemented in Ireland through The European Union (Water Policy) Regulations 2014 which have established a new governance structure to implement the WFD across the entire country, with clear responsibilities assigned to the Minister for Housing, Planning, Community and Local Government, the EPA and Local Authorities. These regulations place new obligations on local authorities to coordinate catchment management and the public participation element of the WFD.

When do I need to get in touch?

Projects which directly affect the aquatic environment such as bridges, culverts, flood prevention schemes or abstraction permissions will require consideration of the potential effect of the proposal. If your project requires works in or around water, we advise that consideration of compliance with the Water Framework Directive should be factored in as early as possible as it may have significant influence on the design and construction programme.

How can EcoÉireann help me? 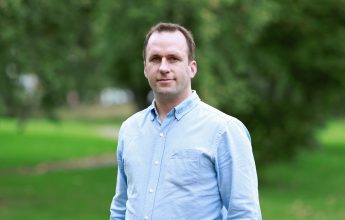 I have been working with EcoNorth since its inception in 2009, first as a Senior Ecologist then Principal and now Executive Director, following employment at our parent organisation Northumberland Wildlife Trust. With 18 years of professional experience in ecology and nature conservation, 12 within a consultancy setting, my primary role is to deliver pragmatic legally …

END_OF_DOCUMENT_TOKEN_TO_BE_REPLACED 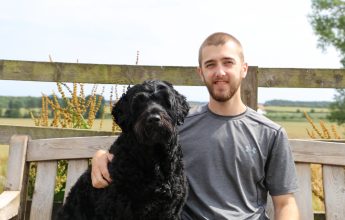 Following the introduction of our ‘Meet the Team‘ page comes our mini blog series.  Hear personally from our team members about their roles at EcoNorth and more.  This week, meet Alex, one of our Assistant Ecologists. Tell us a bit about yourself I’m a twenty three year old Ecological Consultancy MSc graduate of Newcastle University …